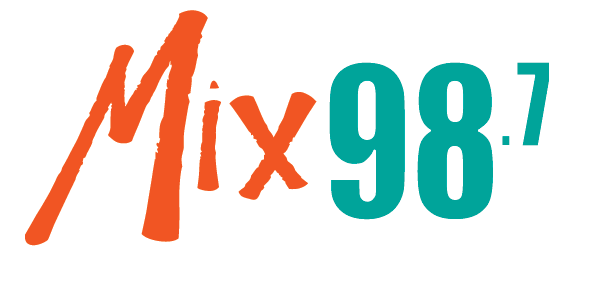 On Air Now
The Night Mix

How many of these are you guilty of?

We’ve all been guilty of little lies from time to time.

The average person admits they lie about 48 times a year (which could be a lie).

According to The Mirror, these are the ten most common lies we tell…

1. That everything is just fine, nothing is wrong.

2. That gift you said you liked, when you know it’s never coming out of the box.

3. That you’re too busy to do something, when you just don’t want to.

4. Saying you were late because you were stuck in traffic.

5. Saying you’re already on your way to your next stop when you haven’t left yet.

6. Telling the boss a lie about why you were late to work.

7. When you’re tipsy and swear up and down that you’re not drunk.

8. Saying you already cleaned or cooked when you haven’t moved off the couch. Then, you get the call that your spouse or parents are on their way home and you have to start after saying it’s already done.

10. Lying about how many people you’ve been with.